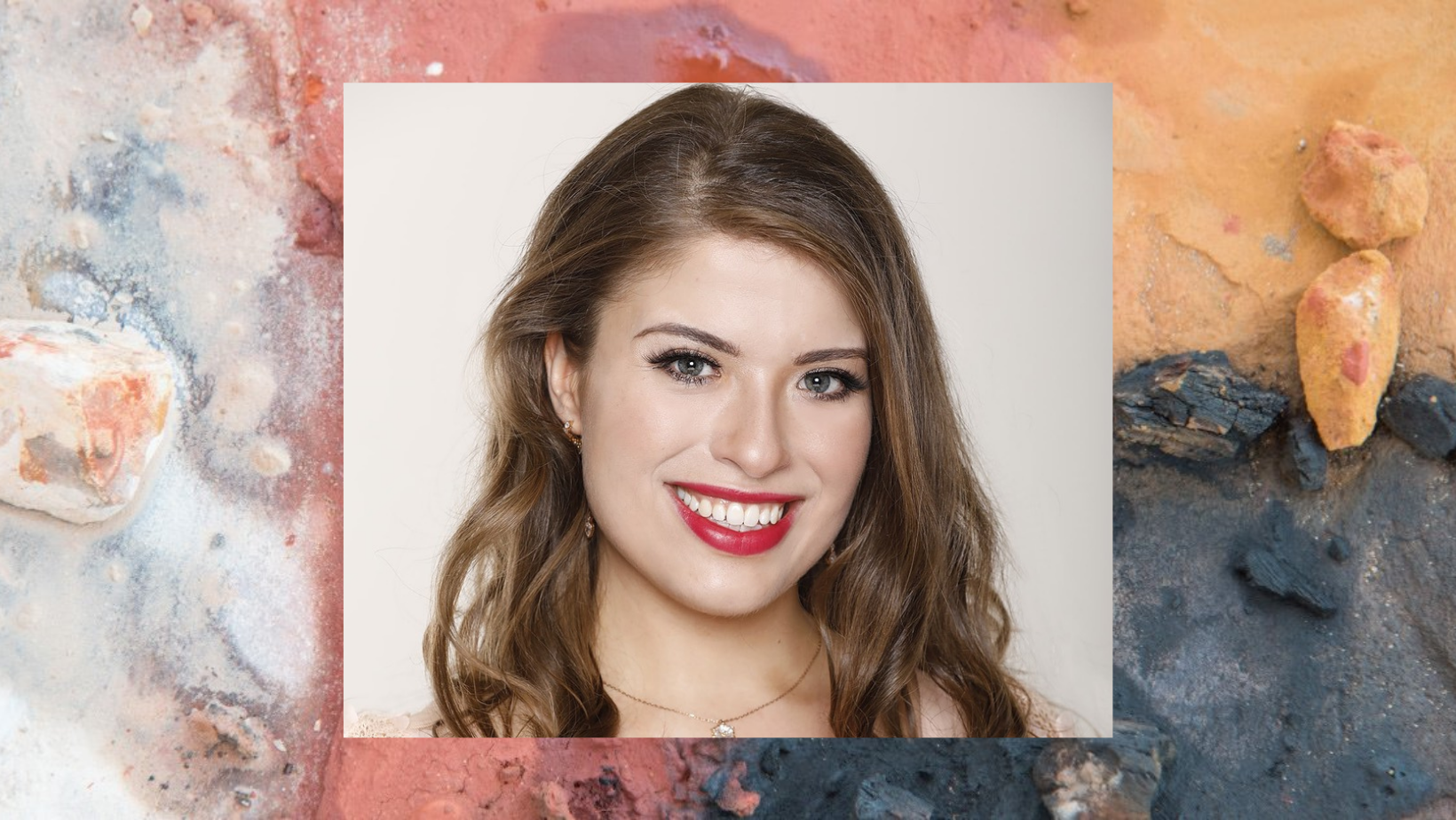 Welcome to the stage: Magda Lisek!

Magda Lisek will be performing in Christopher Tin’s “Calling All Dawns” in the Hymn Do Trojcy Swietej movement, singing in Polish.

Her most recent endeavours include being producer and star of new Western Australian works Diary of a Couch Diva and From Vienna to Hollywood and Broadway, as well as starring as Mabel in Pirates of Penzance.