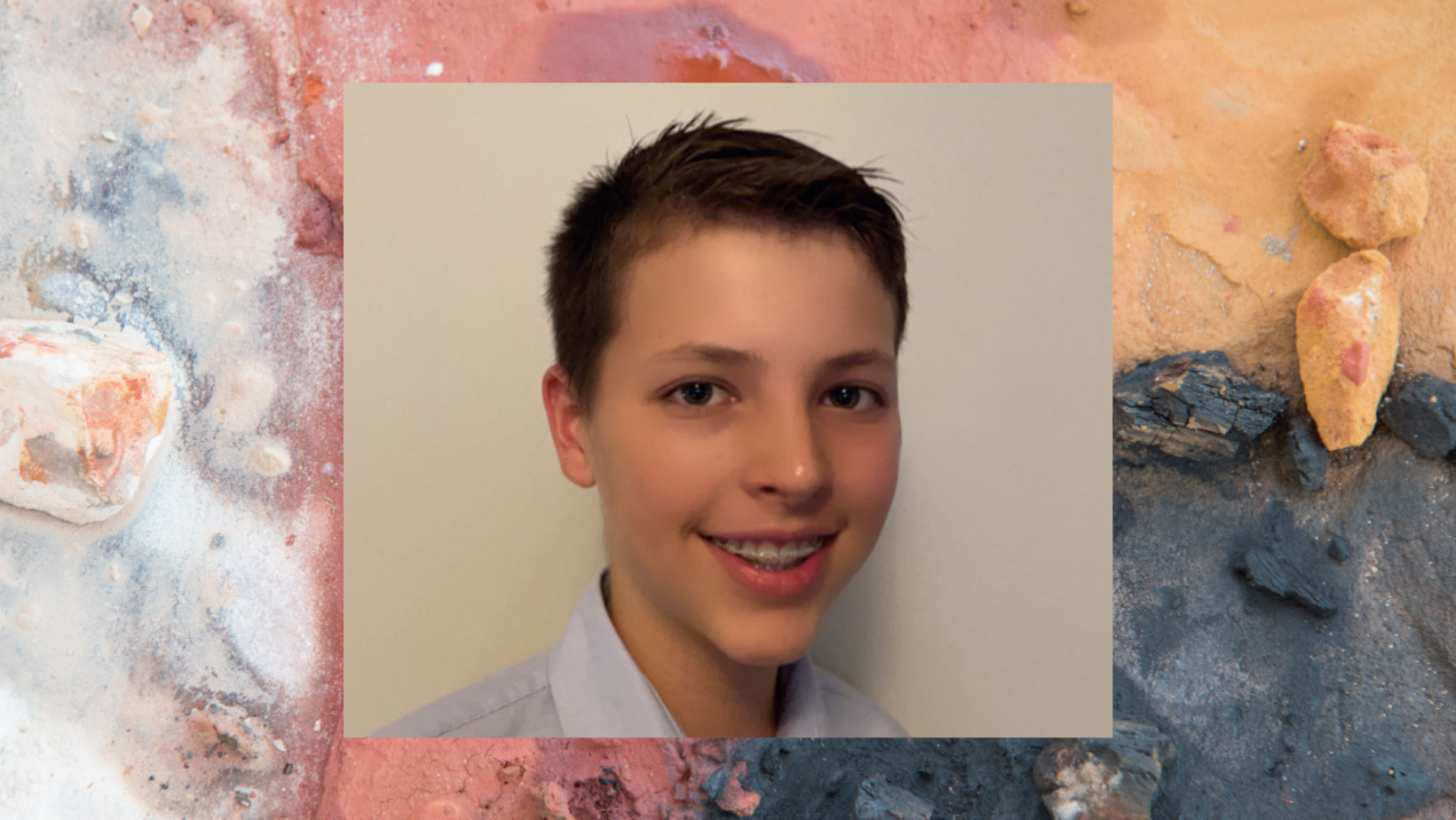 Welcome to the stage: Dylan Atkins-Walters!

Dylan Atkins-Walters will be performing in Christopher Tin’s “Calling All Dawns” in the Lux Aeterna movement,  singing in Latin.

Thirteen-year-old Dylan Atkins-Walters began his musical journey at the age of five when he commenced violin lessons.  In late 2018 Dylan was invited to audition for the newly formed Aquinas College program, the Schola Choir.  Dylan was offered a place and joined the Aquinas College Schola Choir as an inaugural member, commencing in January 2019.

With the Schola Choir, Dylan sings the Saturday Vigil Mass at St Patrick’s Basilica during the academic term as well as daily Chapel services at Aquinas College.  The Choir has performed at the Perth Concert Hall both with WASO as part of the Maximus Musicus education series and with the UWA Orchestra for a performance of Beethoven’s 9th Symphony.  Other performances include multiple renditions of the Faure Requiem at St Mary’s in South Perth, St Patrick’s Basilica and St George’s College UWA.  The Schola Choir also recently toured the South West, with plans to travel interstate and internationally when travel restrictions are lifted.

Aside from Schola Choir performances, Dylan was among a small number of boys selected to sing the National Anthem at the 2020 Investiture Services at Government House in front of The Honourable Kim Beazley OAM, Governor of Western Australia.  Dylan has also recorded backing vocals alongside seven other Aquinas Schola choristers for The Corrs lead singer Andrea Corr’s last solo release – Christmas Songs.  Dylan will be performing in the Children’s Chorus with WA Opera for their production of Tosca in July 2022.