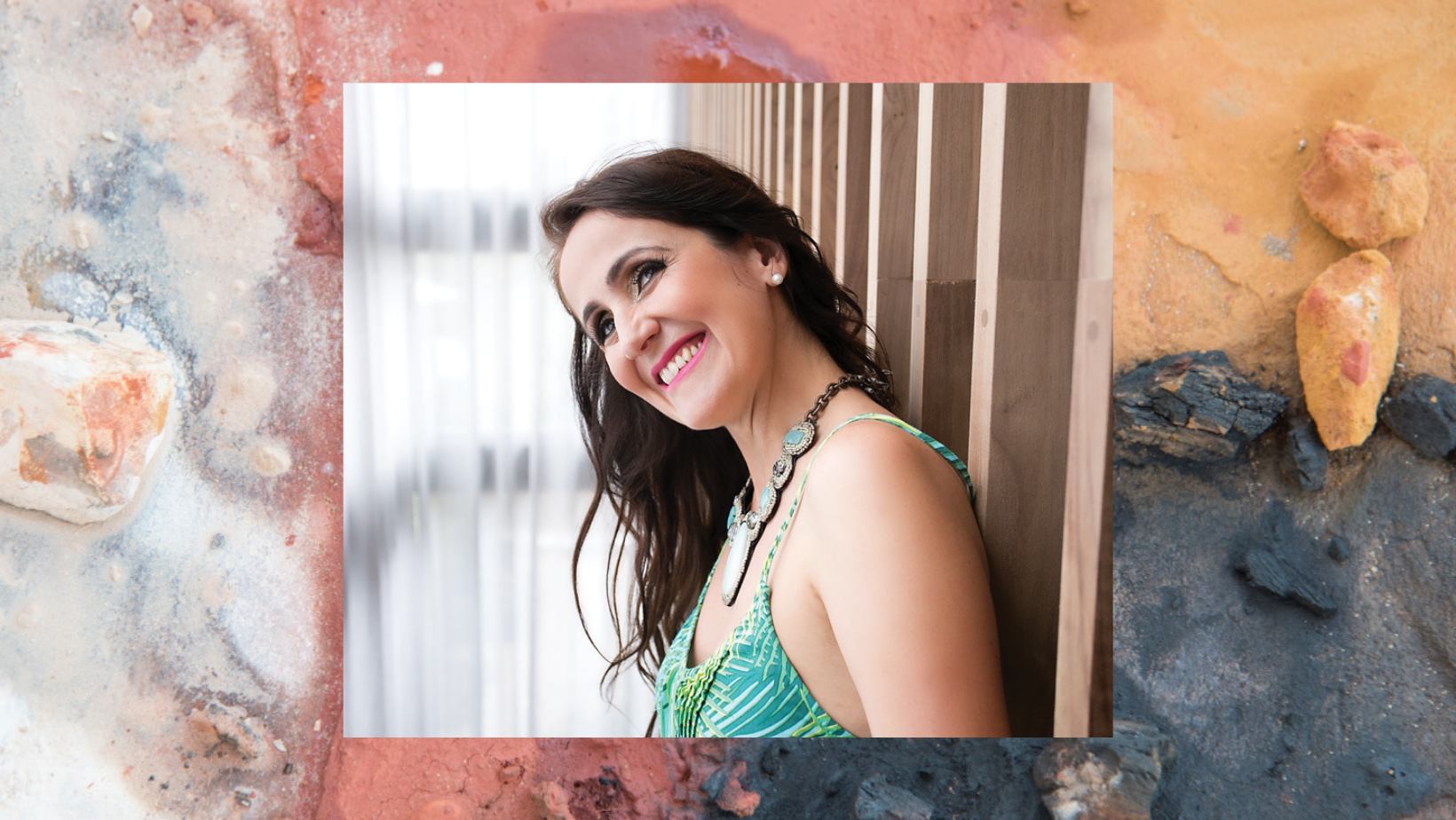 Welcome to the stage: Juliana Areias!

Juliana Areias will be performing in Christopher Tin’s “Calling All Dawns” in the Se é pra vir, que venha movement, singing in Portuguese.

Juliana Areias is a multiple award winning Brazilian singer-songwriter based in Perth, Australia.

Dubbed the Bossa Nova Baby by iconic Brazilian journalist Ruy Castro, her debut original album ‘Bossa Nova Baby’ won ‘Best Brazilian Music Album’ in the USA, and hot off the heels of this success, the album charted in the US Jazz Top 100 in 2019/20.  In 2021 she was recognised in the TOP 5 Best Brazilian singers around the world – Best of Brazil Global Awards.  Juliana has also been five times finalist for Western Australian Music Awards including Best World Music Act and Best Song.

She has performed on major stages internationally including the Sydney Opera House, The Ronnie Scott’s in London, The Green Room in New York, The Montreux Jazz Festival in Switzerland, The Fukiagi House in Japan, The Auckland Festival in New Zealand,  The Perth Festival, the legendary Beco das Garrafas in Rio de Janeiro and at 2021 Western Australia of the Year Awards as a soloist for the Perth Symphony Orchestra.