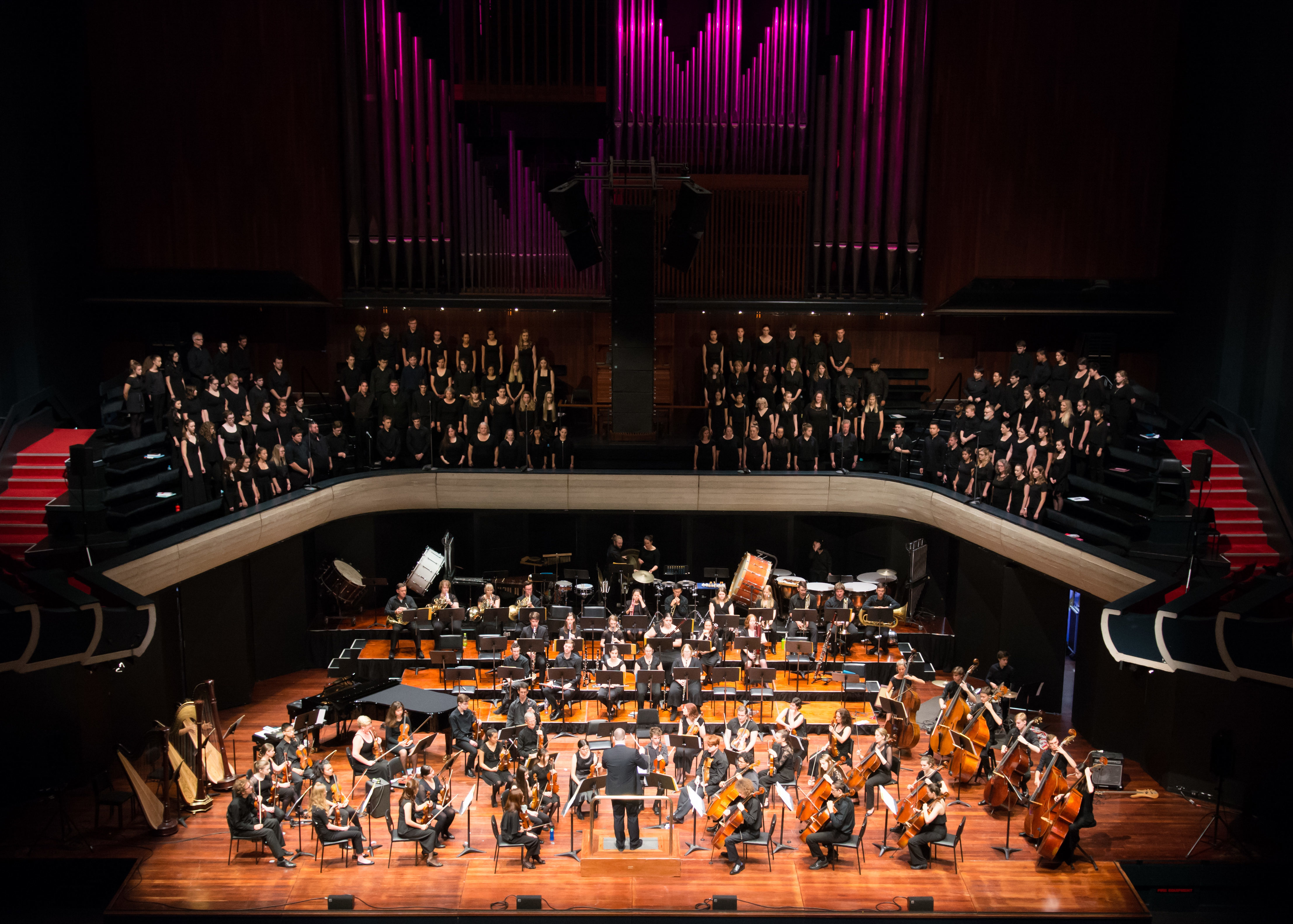 As well as presenting outstanding events, our musicians regularly perform in the community presenting numerous concerts annually while reaching thousands of audience members since launching in Perth in 2008.

In an effort to change lives through music, WACO Inc. supports the WA community throughout the year as our musicians perform regularly in nursing homes and hospitals to bring sunshine into the lives of those who need it.

You can help us achieve this by supporting WACO Inc. and partnering or sponsoring our events or musicians, making a donation, or buying a ticket to a performance.

In 2007, our founder and music director Samuel Parry began studying classical performance at university. Throughout his first year of study he was impressed by the high standard of his colleague’s enthusiasm to make as much music as possible, and noted the limited musical opportunities in Perth over the summer holidays

As a result, the Western Australian Charity Orchestra was born.

The orchestra and choir presented their first ever performance in February 2008 in the Perth Concert Hall under the direction of Burhan Güner and Donna Taylor. The performance was given to raise funds for the Princess Margaret Hospital Foundation and was met with such enthusiasm that many performers requested this one-off event to become an annual performance. 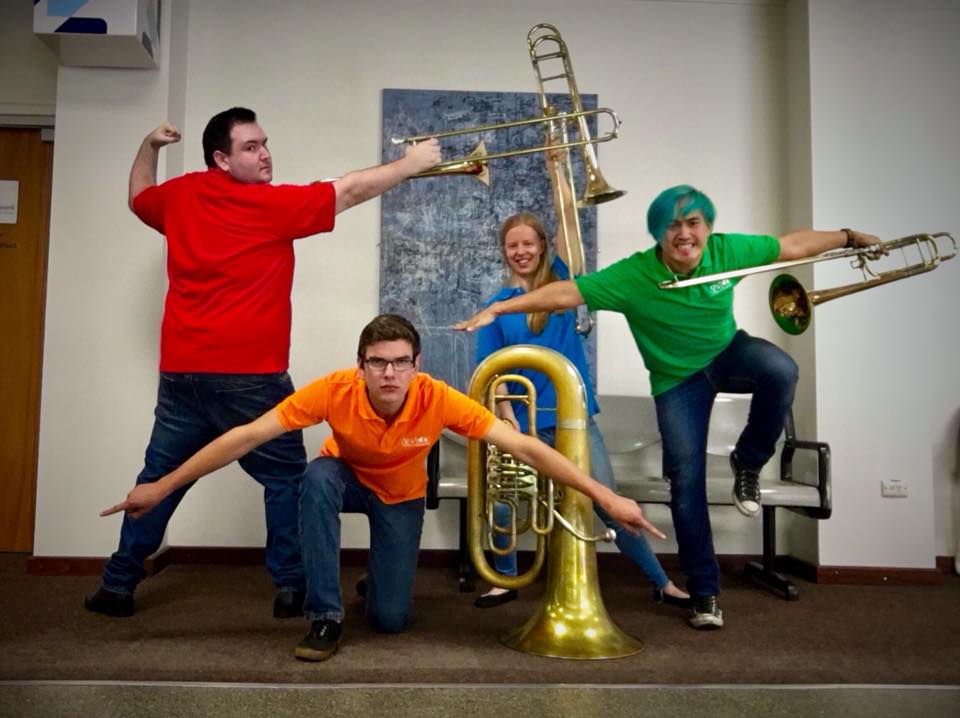 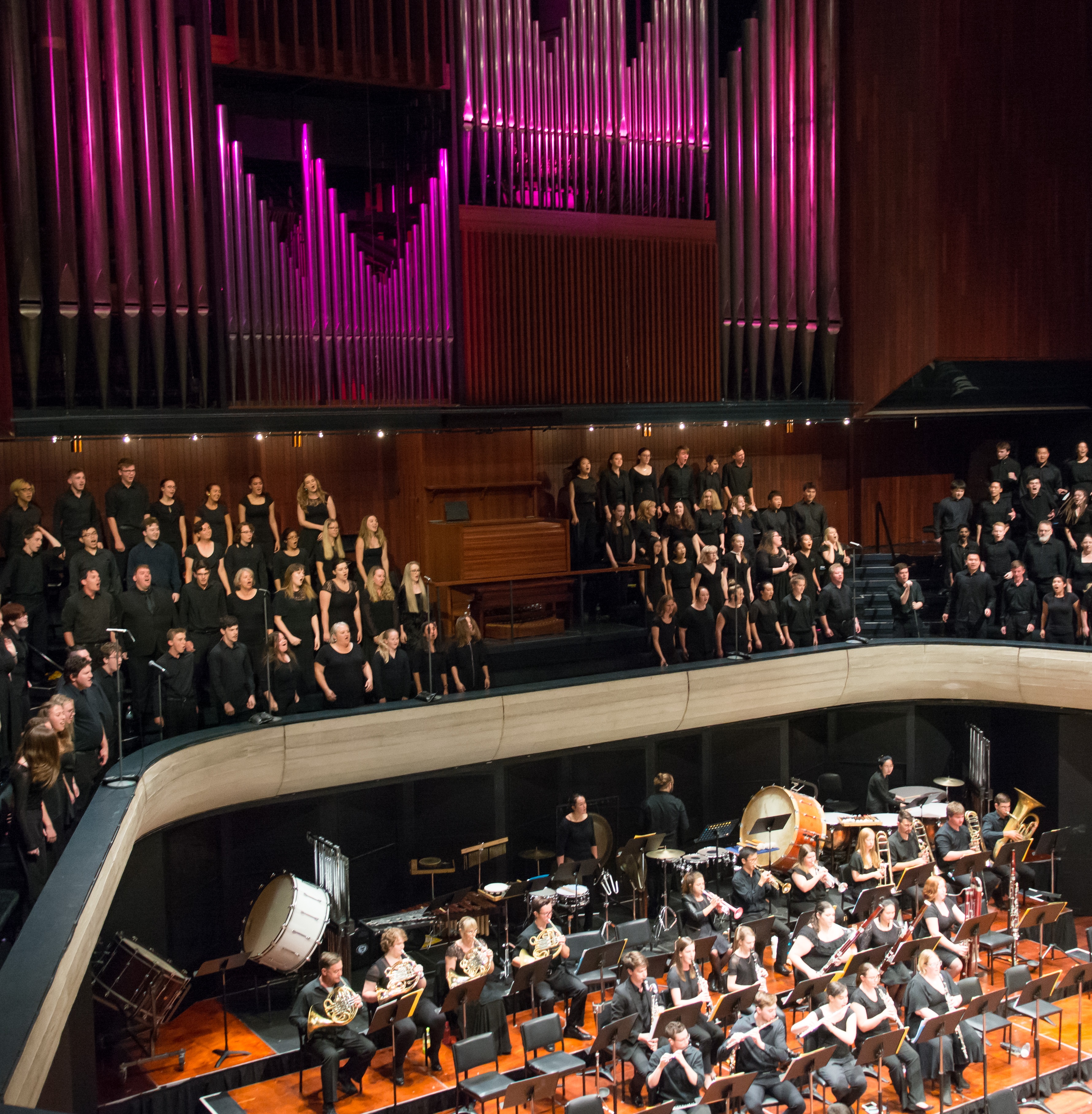 In February 2009 the ensemble again performed in the Perth Concert Hall to raise funds for charity. Concerts were again given in February 2013, 2014, 2015 and 2016 in aid of local charities Legacy, Youth Focus, Esther Foundation, CanTeen, DreamFit, Redkite, Beyond Blue and Guide Dogs WA. From 2008-2016, WACO raised in excess of $100,000 for charity.

In 2017 WACO launched its first year-long season including 9 performances in the year. The organisation grew to include the WA Wind Symphony and the NHarmonic Chorale. In its first ever public performance, the WA Wind Symphony participated in the WA State Band Championships and took home the A division championship trophy. The WACO ensembles continued to reach for higher standards tackling works such as Tchaikovsky’s Symphony No. 5, Philip Sparke’s Music of the Spheres, Gustav Holst’s The Planets and John Rutter’s Requiem.

Rather than fundraising for other charities, WACO is now a charity itself that seeks to do its own work in the community and to partner with other organisations to change lives through music.

Our Awards and Accomplishments

WACO Inc. has raised more than $100,000 for charities including Legacy, Youth Focus, The Esther Foundation, CanTeen, DreamFit, Redkite and Guide Dogs WA and had more than 1000 musicians participate in our various ensembles.

The WA Wind Symphony won the the ‘A’ Division Championship trophy in the WA State Band Championships in 2017, 2018, 2019 & 2021*. The ensemble was also awarded three platinum and one gold award for their entry in the A Grade division National Online Festival of Bands 2021 – their first national performance entry. 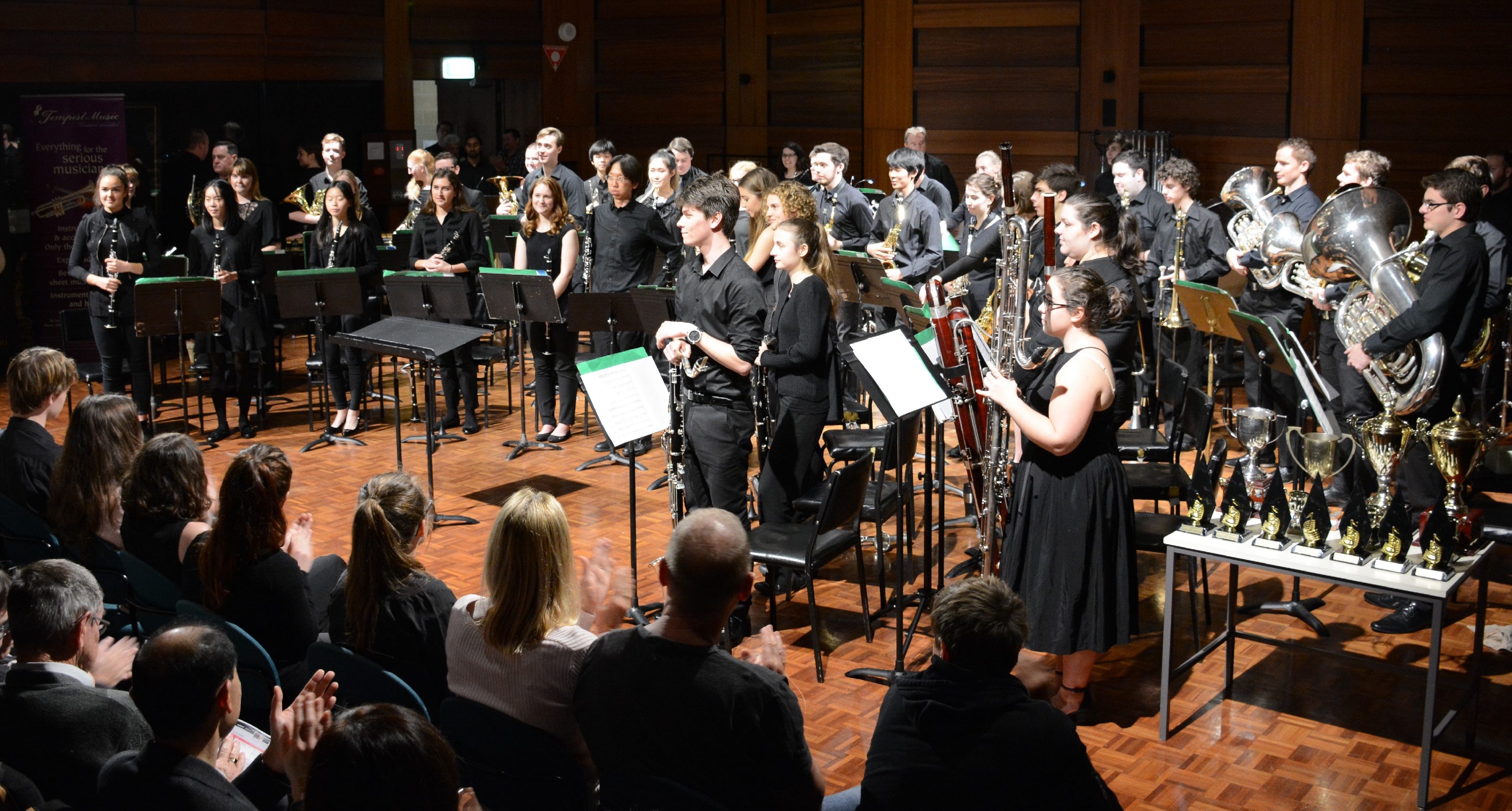 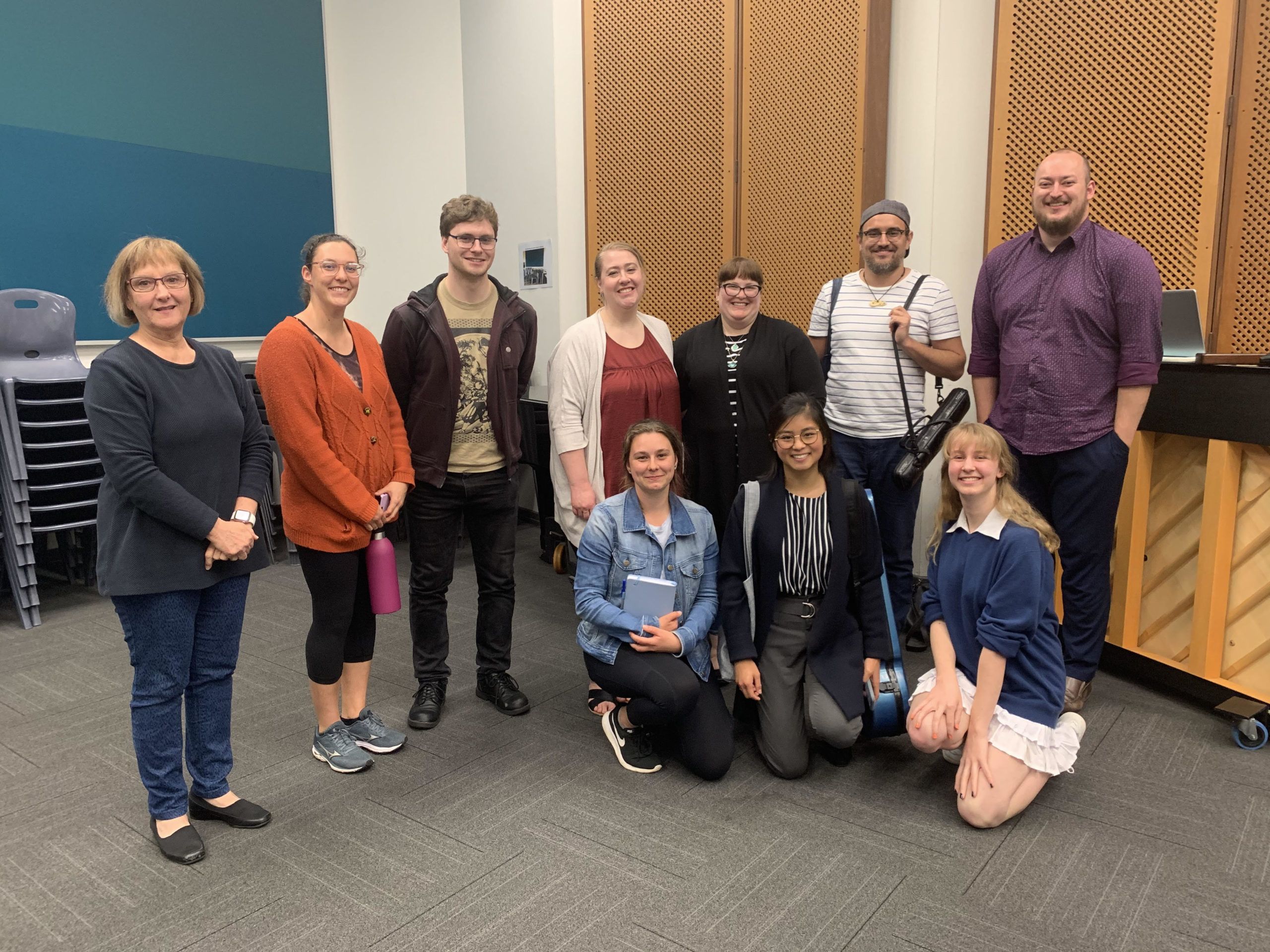 The Western Australian Charity Orchestra Inc. Committee members are volunteers from across our ensembles.  The Committee is comprised of musicians who have a passion and love for performing and sharing quality classical music.

"Thank you so much you awesome and talented beautiful young people for giving the Esther gals such a wonderful and first time experience to listen and witness a live orchestra of such quality and passion! What an inspiration you all are! We all loved it!"