Meet our Music of the Spheres Soloist: Eimear Foley 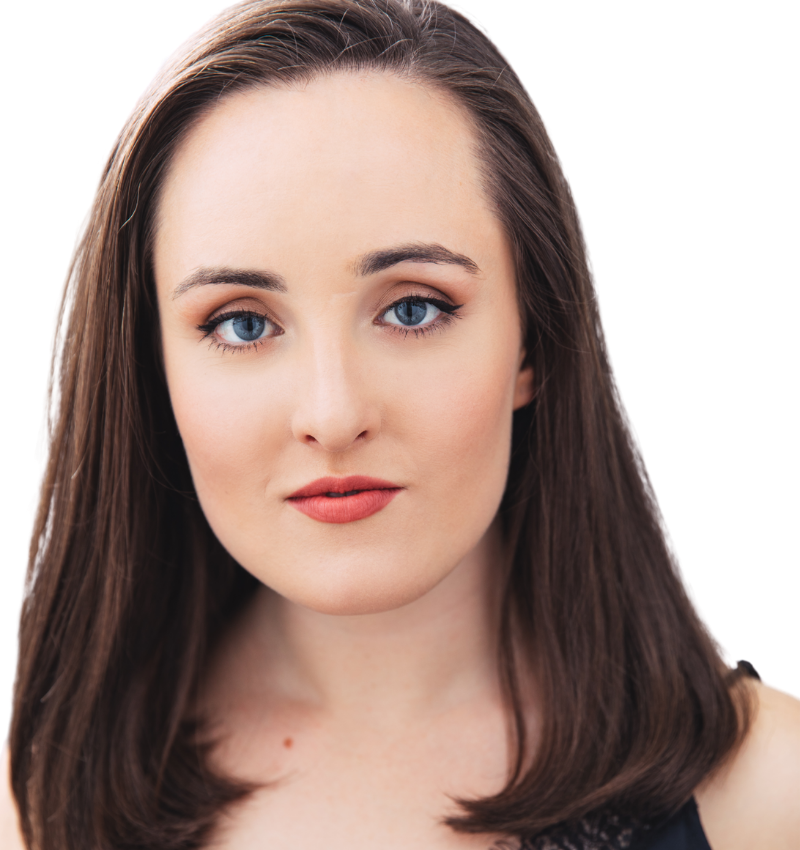 The sounds of the cosmos and its wonderous mysteries has found its voice.

Perth-based soprano Eimear Foley will join the West Coast Philharmonic Orchestra on stage at the Perth Concert Hall this July, in the celestial-inspired concert Music of the Spheres.

The former WAAPA student and NYU Masters graduate will bring the pleadingly lavish sound world of Dvořák’s Song to the Moon and the peaceful retreat of Eric Whitacre’s Goodnight Moon to life in the concert, inspired by space and the wonders of the universe.

The concert also features the WA Premiere of The Space Between Stars by Australian-Latvian composer Ella Macens, and works ranging from traditional classical repertoire through to much-loved favourites from sci-fi film and television.

Foley recently made her debut as a soloist with the Perth Symphony Orchestra in February this year, also starring in the opera-cabaret show Side-By-Side as part of the Perth Fringe Festival in January with fellow WAAPA graduate soprano Danielle Sicari. In 2019 Foley undertook a tour with OperaBox New Zealand singing the works of Gilbert and Sullivan.

Prior to returning to Perth, Foley performed professionally in New York in the roles of Amalia (She Loves Me), Rona (The 25th.. Spelling Bee), Rhetta (Pump Boys and Dinettes), and Linda (You’ve Got That Thing), and was a chorister at Saint Patrick’s Cathedral.

Foley’s performance with the West Coast Philharmonic will be the first time joining the WA Charity Orchestra Inc.’s ranks of talented guest musicians from Perth, who share our dedication to changing the lives of our community through music.

Music of the Spheres will be held at the Perth Concert Hall on Friday 9th July 2021 at 7.30pm.

Tickets are available online via the Perth Concert Hall website or by calling the Concert Hall Box Office direct on 9231 9999.

You’ll also be able to catch the award winning WA Wind Symphony in Music of the Spheres – tickets on sale now!