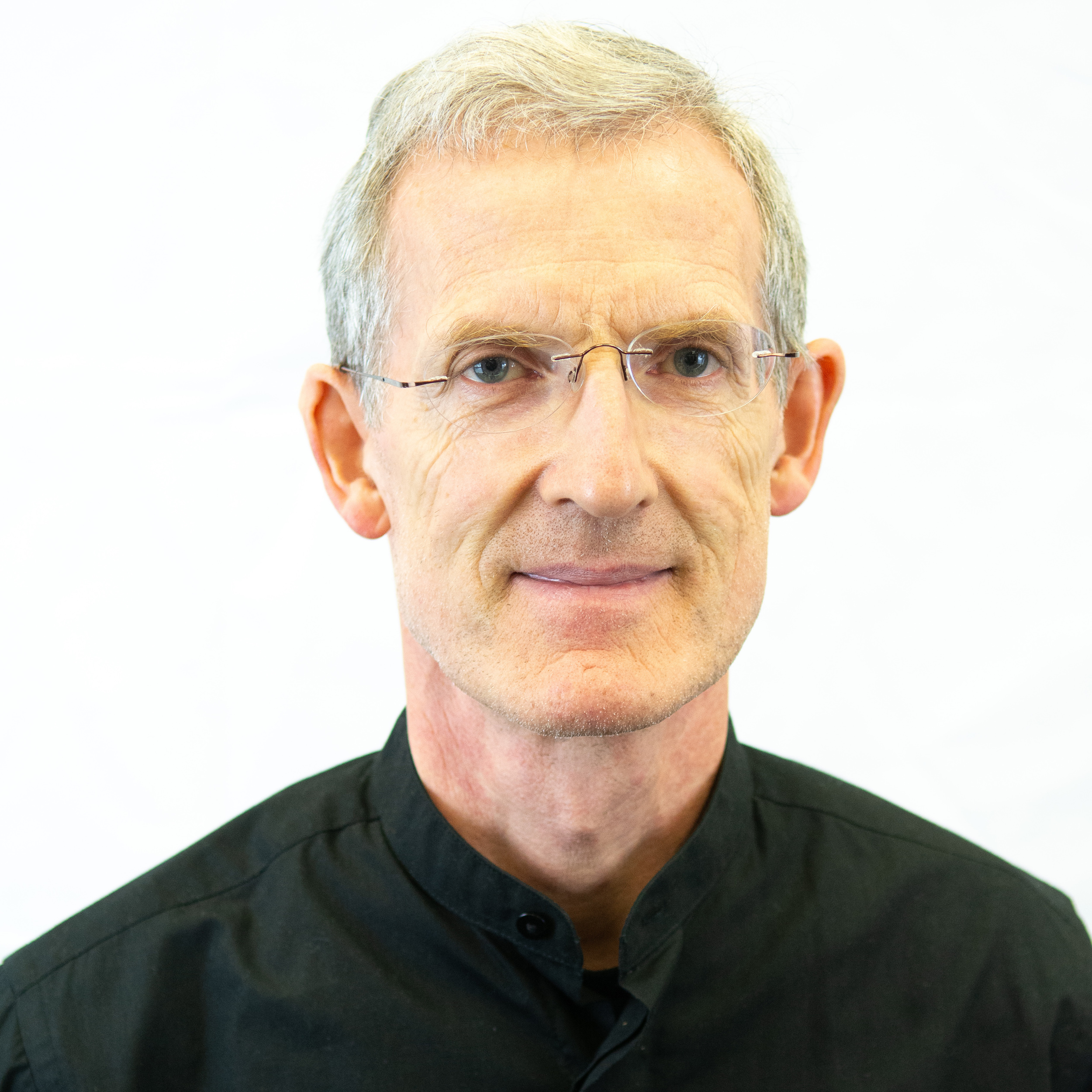 David Maconachie is a violinist in the WA Charity Orchestra. He is a semi-retired General Practitioner with an extensive musical background. Born singing, David has always had a love for show tunes and his mother sang in the chorus of D’Oyly Carte and toured Gilbert and Sullivan throughout the USA. In an era of children being seen, but not heard too loudly, David graduated from singing at home to singing in the local church choir and then again to Exeter Cathedral, one of the most prestigious Cathedral Choirs in Britain where the choir would rehearse twice a day, performed 8 times per week at services and appeared on TV and radio regularly. All choir members were also required to learn an additional instrument, and this is where David began his violin journey. David studied Physics, Medicine and Biophysics which was followed by 14 years of biophysics research.

David’s goals include playing more correct notes and to play more of them in tune (and to play them faster). His hobbies include tending to three ancient Rover cars, two of which need substantial bodywork repairs and painting. He also has two rescue dogs and is about to foster a third.