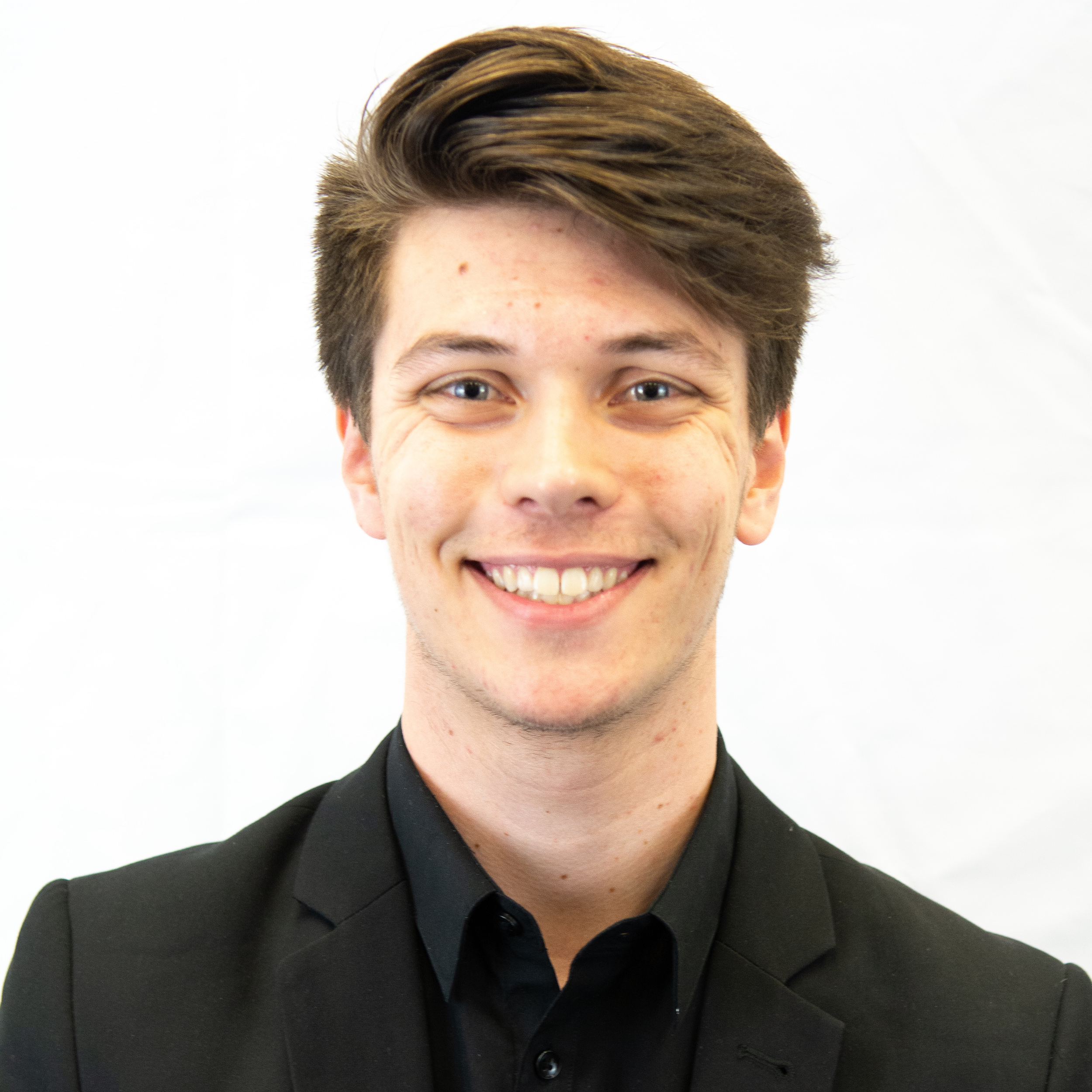 Many years ago at the age of 7 after listening to André Rieu Lorenzo picked up the violin and began his musical journey. Several years later he was given the option of learning the saxophone or the clarinet. Lorenzo’s first choice was saxophone however his mother thought he wasn’t strong enough to lift it at the time so reluctantly began learning the clarinet. Halfway through high school he fell in love with and became inspired by Benny Goodman to actually practice the clarinet and take his studies further to university. Lorenzo is now entering his fourth year at WAAPA and is planning on continuing his studies over east.

Lorenzo is an avid cook and is constantly making pasta, roasting ribs or baking pies.