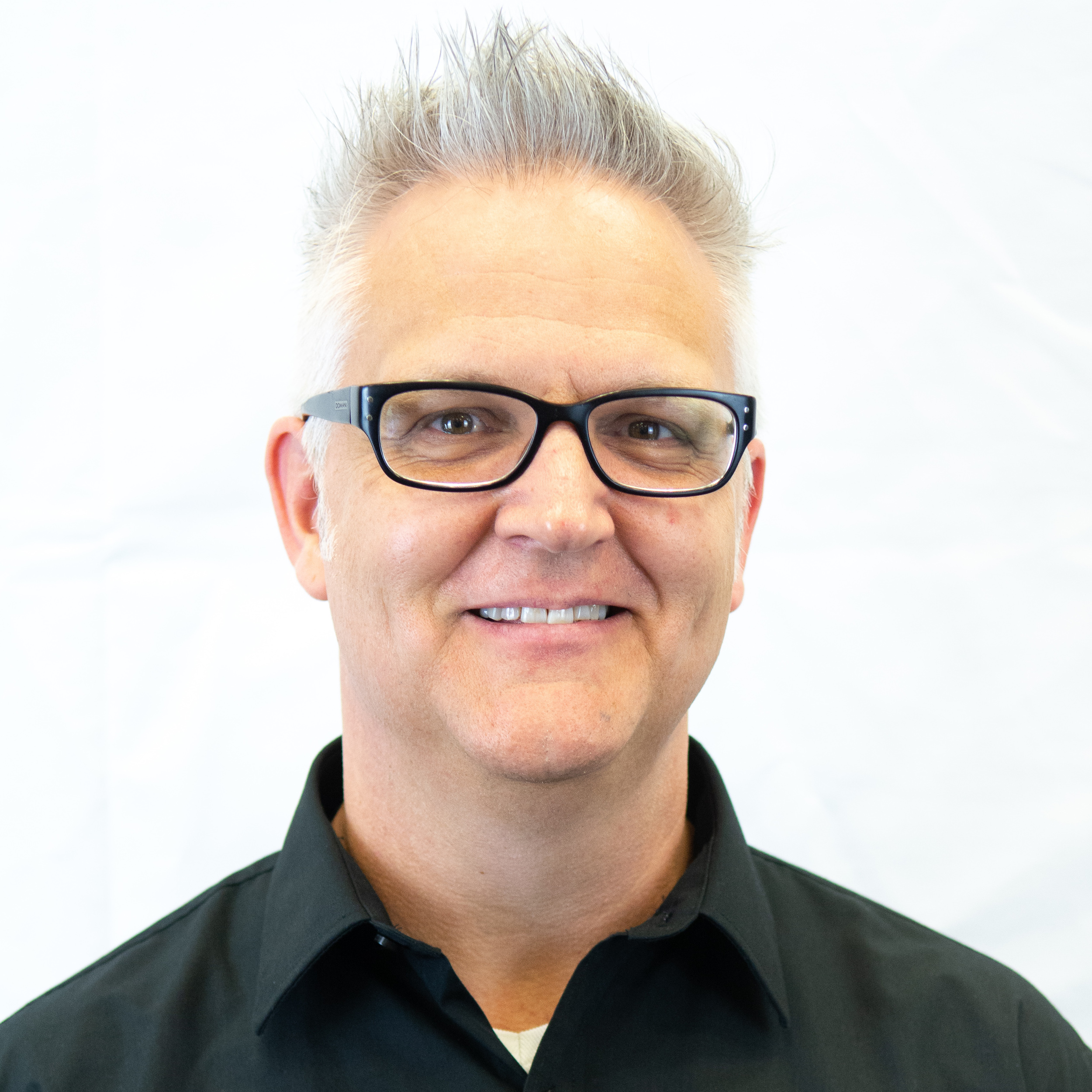 Matthew joins WACO from a background in rock bands, theatre and musical theatre. He started his theatre journey in Melbourne, with roles such as Billy in CALIFORNIA SUITE, Capt. Brice in ARCADIA, Harvey in THE WISDOM OF EVE, and Michael in FREEDOM OF THE CITY among his favourites.

In Perth, some of the his roles have been as Don in DON’S PARTY, Gary in I HATE HAMLET, and Mike in EMERALD CITY. In musicals, Matthew played Vince Fontaine in GREASE at the Regal Theatre and appeared in I LOVE YOU, YOU’RE PERFECT, NOW CHANGE for which he received a nomination from the ITA for Best Performer In A Musical. He also created the role of Nicky for yellow glass theatre in the Australian premiere production of I SING Downstairs at The Maj, and also played the role of the narrator in yellow glass’ production of INTO THE WOODS at the Subiaco Theatre Centre.

More recently, Matthew played Harry in the Sondheim musical COMPANY, and, under the direction of John Milson AM, he played the lead role of Marvin in FALSETTOS, which went on to win the ITA award for Best Musical and Best Director Of A Musical. Matthew was thrilled to make his Blue Room Theatre debut in 2015, appearing in their production of ARMOUR. In what seems like a lifetime ago (the late 80s and early 90s), Matthew appeared in several television commercials, and managed to spend some nights as the lead singer of a rock band, which performed at local bars and pubs. The band also appeared twice on TELETHON, and twice on GOOD MORNING PERTH.

A high school English teacher by day, Matthew is also the proud father of three awesome kids, and husband to an amazing wife.