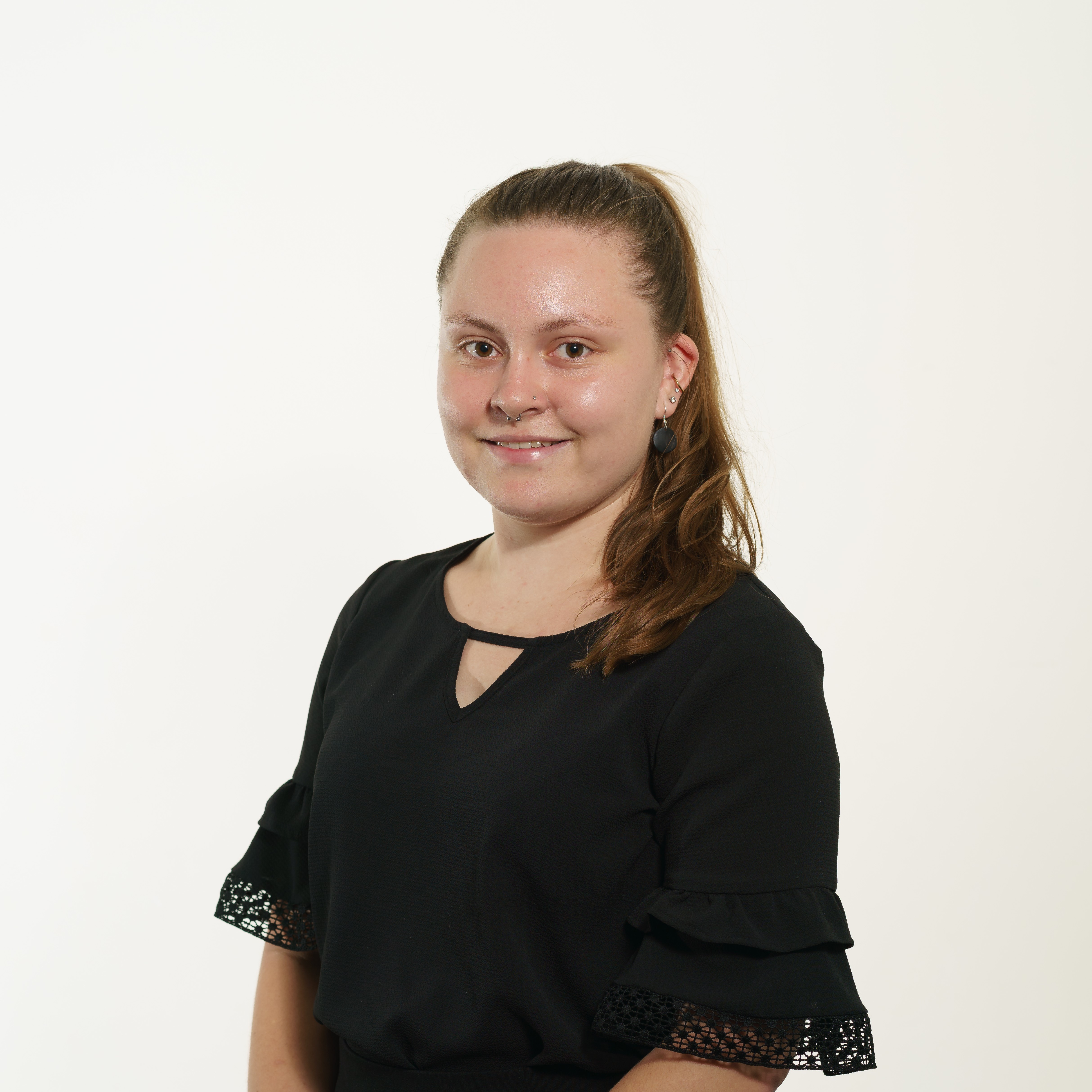 Jasmin Hardie is the baritone saxophonist in the WA Wind Symphony. She is in her third year of study at WAAPA, studying classical saxophone. Jasmin studied the first two years of her Bachelor degree in her hometown of Brisbane at the Queensland Conservatorium.

Teaching music has always been Jasmin’s biggest passion so she started teaching when she was still in high school. Whilst studying music at university, she also realised she has a passion to perform. This realisation let her to come to Perth to study.  Jasmin still plans to study education after her degree, aiming to pass on her passion for teaching and performing that she has received from her music teachers.

Jasmin started playing the violin when she was 7 and quickly decided that music was my future. She began learning alto saxophone in high school and was bad enough to get kicked out of junior band. After 6 months of loud and obnoxious playing, her teacher decided to try her on a baritone saxophone, and within a few weeks Jasmin was not only put back into junior band but senior band as well.

“Never give up on your passion, even if to begin with you are terrible at it.”  Jasmin Hardie