Requiem celebrates stories of love, loss and community in a COVID world 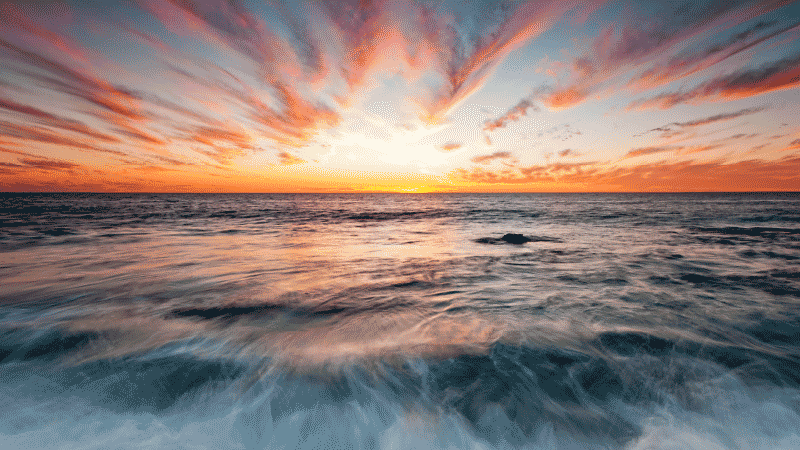 Perth’s COVID restrictions brought cultural and community performances to a grinding halt, however our group of dedicated Perth musicians will celebrate the expected return to pre-lockdown life at the Perth Concert Hall on Saturday 20th February, in a concert dedicated to recovery from grief and loss.

Entitled Requiem: Love & Loss, the concert, performed by the West Coast Philharmonic Orchestra and Chorus, the WA Wind Symphony and featuring soloists Kajta Webb, Perry Joyce, newcomers Phoebe Tait and William Atkins-Walters, will present a selection of empassioned works by composers who use music to honour and connect to lost loved ones. Almost a year after COVID changed the way people live and interact, the timing for a message of connection couldn’t be better.

The concert’s conductor and creative director, Samuel Parry, says the concert will resonate with many in the community who have struggled with the tragedy of losing a loved one, or have been struggling with the effects of restrictions imposed due to the coronavirus pandemic.

“This concert taps into the immense variety of emotions that accompany love and loss that people have been facing over the past year as a result of COVID-19’s change to the world”.

For Parry, the concert program is even more personal, with the 31-year-old conducting the world premiere of his own work My River, written after the tragic sudden death of his own son, River Arama Parry in late 2015.

“Tragedy is a universal experience – it touches us all at some point in our lives. We all know what it is to love those around us – parents, family, friends, our children. When we lose those special people, the pain is unfathomable. It lasts for a long, long time.”

The concert will feature the Australian premiere of the monumental Materna Requiem for chorus, orchestra and solo voices, by British composer Rebecca Dale. The work is dedicated to the 35-year-old’s mother following her death in 2010.

Also on the programme is the US composer James Barnes’ Third Symphony (‘The Tragic’) for wind symphony and Dolly Parton’s Light of a Clear Blue Morning, arranged for chorus. Barnes wrote his work following the death of his infant daughter, completing it just before the birth of his son some years later. Parton’s song famously sends a message of hope and of brighter days to come.

Parry hopes the concert, which at this stage is still planned to take place on 20th February, will draw the community together to celebrate their loved ones and that they may continue to find hope and joy in their lives.

“We’ve been extremely lucky in WA that we could continue to present such amazing, inspiring music to the community, together. We hope that we can still present this concert despite the current uncertainties around COVID and that our audience can use this experience to feel uplifted and connected to others who faced similar journeys through grief, to find joy in life again.”

The concert will feature guest vocal artists soprano Katja Webb, tenor Perry Joyce and the debut performances of young artists Phoebe Tait and 10-year-old William Atkins-Walters. Over 150 talented volunteer musicians and 62 chorus members from across Perth who make up the various ensembles, will bring the challenging scores to life.

This will be the return of the current WA State Band Champions, the WA Wind Symphony to the Perth Concert Hall following a sold-out series of performances honouring the music of cult-classic Studio Ghibli films last October. The West Coast Philharmonic last performed on stage in an action-packed Music of Animation concert held in December 2020 with new Perth-based production company MM Creatives Australia.

Tickets for Requiem: Love and Loss can be booked online via the Perth Concert Hall website or by calling the Concert Hall Box Office direct on 9231 9999.