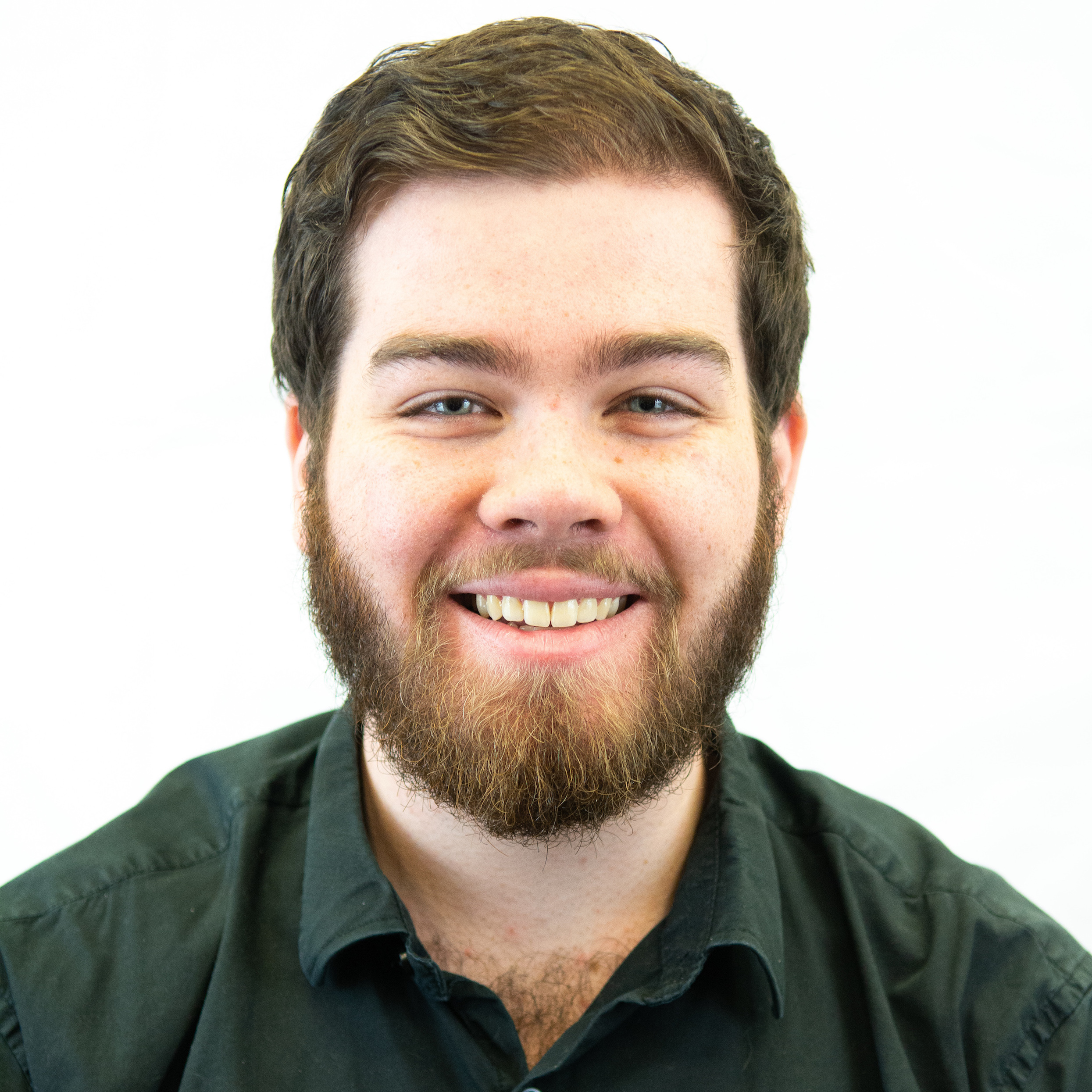 Mathew Leak is part of the wonderful brass section on trumpet in the WA Charity Orchestra. He has performed in all three of WACO’s ensembles for many years and is currently studying a Bachelor of Performance on trumpet at WAAPA and is moving into the Secondary Education Bachelor degree to pursue a music teaching career and choir director.
Mathew began playing trumpet when he was 10 years old in primary school, John Septimus Roe. The following year began his passion for singing when he was accepted into the JSR chapel choir program.
Outside of music, Mathew is a passionate Fremantle Dockers member and will watch any and all games of football. Occasionally plays in a game throughout the year, when his local club (Mt Lawley Hawks) needs an extra.
Fun facts about Mathew: He is a Harry Potter and Star Wars Fanatic, 3rd Dan Black Belt in Tae Kwon Do and a not so secret admirer of musical theatre.